Why the North American Church Is Unlikely to Experience Revival

First, a caveat: I strongly believe that revival is the gift of God, and He grants it sovereignly according to His plan. My point with this post about church revival, though, is not that we somehow control God’s event calendar; instead, it’s that our church culture doesn’t exhibit some of the characteristics that have preceded God’s great movements.

Here’s why I wonder if the North American church will experience revival:

We’re not really desperate for God.
We may use that kind of “desperation” terminology, but the words don’t always reflect our heart. It’s been some time since I’ve seen a congregation that pleads for God’s presence.

We tend to speak about the sin of others rather than deal with our own sin.
We preach strongly against sins that we sometimes tolerate under our own roof. Few people are so broken over personal sin that they can only cry out to God for church revival.

We find happiness in our stuff.
Sure, we know it’s all fleeting, but we treat it as if it weren’t. The more stuff we have, the “happier” we feel and the less we need God—and we often have much more stuff than people around the world do.

We know little of the Word of God and often less about church history.
We don’t know enough about the stories of God’s miraculous intervention and powerful displays to long to see the same kind of church revival. Our general lack of knowledge equates to a corresponding lack of burden.

We have too few persevering, patient, persistent prayer warriors.
Our praying is usually reactionary; that is, we pray only when we must. Not many of us lie on our faces pleading with God to fall on us with His power and bring church revival in America.

We can grow churches without the power of God.
That growth may not be the result of non-believers gloriously transformed by the grace of God, but it still results in increased numbers. And, churches that show any record of growth seldom begin praying for church revival.

We’re probably not ready to pay the cost of revival.
When God falls on us in His power, the result must be a brokenness that leads to repentance from sin and weeping over lostness. It means calling the church to holiness and dealing appropriately with members who choose to live in rebellion. Revival often wounds first before it heals—and I’m simply not convinced the North American church is ready for that.

The Double-Edged Sword Of Ambition 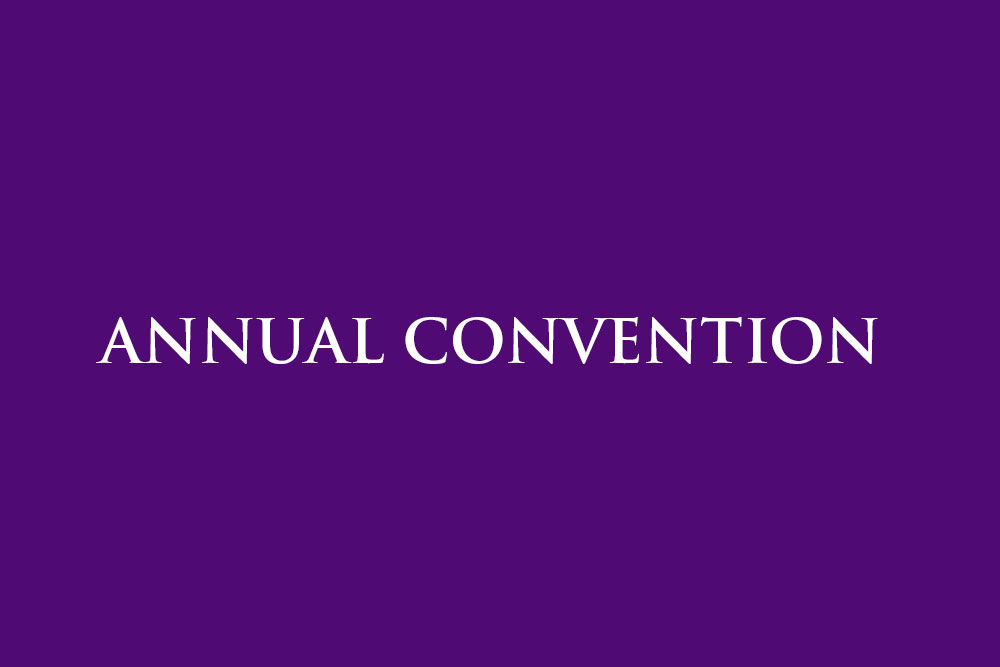