God’s plan for us is that we operate as gods on the earth. Our Lord Jesus Christ attested to this in John 10:34:

“Jesus answered them, Is it not written in your law, I said, Ye are gods?”

Why then do we not see a manifestation of this in the life of many believers? What accounts for this disconnect is the absence of the presence of the glory of God. If the glory of God is present in your life, the empowered inner man, created in the likeness of God that is buried in you will spring forth and you will occupy your place of dominion. But if the glory of God is absent, you will live a defeated life like any ordinary man and die like them. Some people will do virtually anything to occupy a political, secular or ecclesiastical position whereas the real position they should strive to occupy – as a god of this world is hardly even considered. But that is where the real power is.

In Bible days, Bible heroes were focused on operating as gods on earth. Take for instance Moses and Aaron. They lived as gods, particularly the former. In Exodus 7:1-2, God told Moses that He had made him a god to Pharaoh. Who was Pharaoh? At this time, Pharaoh was virtually the ruler of the world. Can you imagine that such a king who was feared above other kings was to see Moses as a god? Even today it is still so. God’s saints have been empowered to be gods to the Pharaohs of this world. However, operating in the light of this revelation depends entirely on them. From the experience of Egypt, there was chaos, fear, trembling and lots of trouble whenever Moses came into the land to see Pharaoh. Can you imagine two men affecting and determining what happens with the administration, economy, security, agriculture, health, movement, food and drink, the lives of families and cattle of the nation of Egypt? And once Moses made a pronouncement to Pharaoh, irrespective of whether he believed it or not, his word was a law and bound to happen. You too can control your nation as a god of this world by ensuring you carry God’s presence.

He Came to Seek the Lost

Letter to the Sardis church 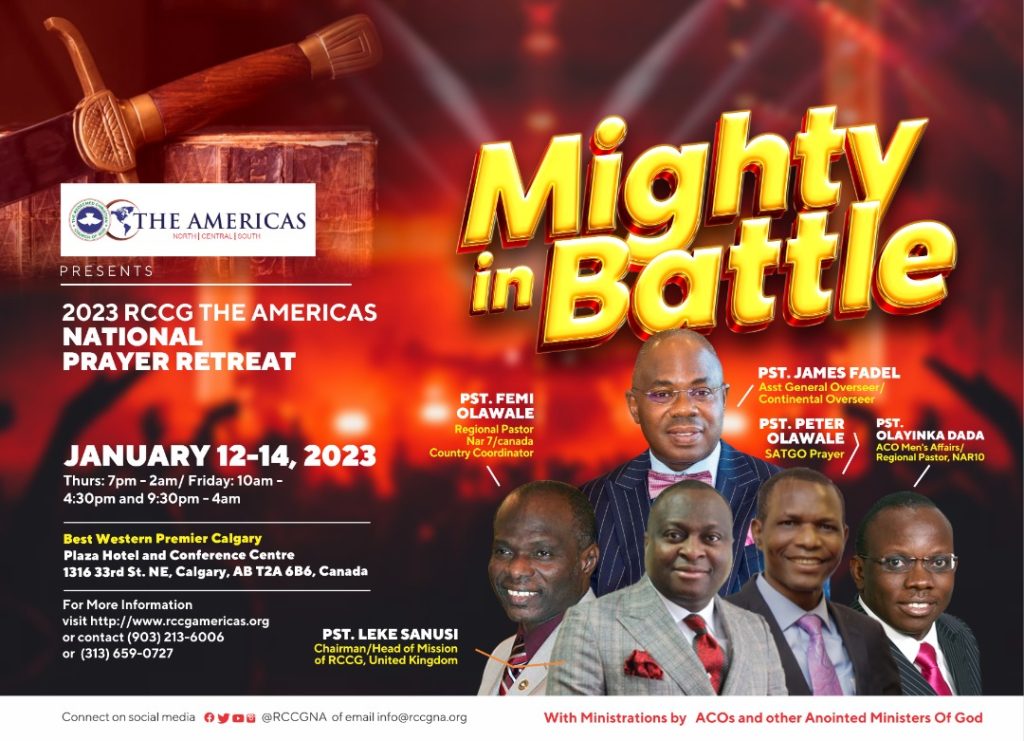 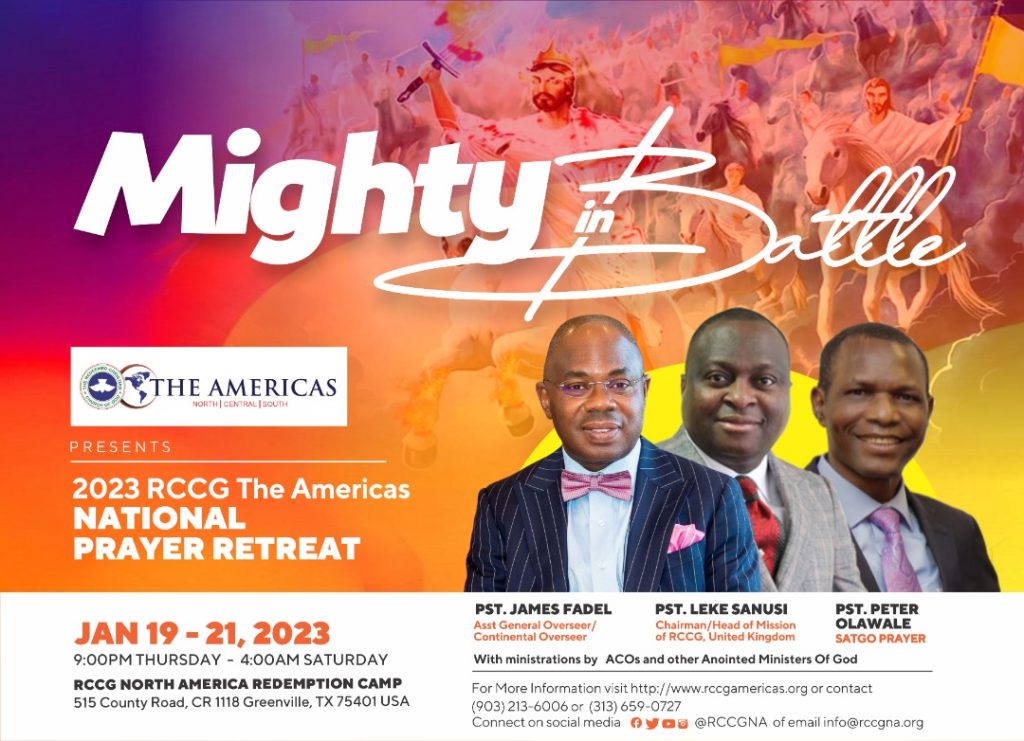